Back in 2015, Youtube made it possible to upload videos in 360°. And, for many people, this will have been their first experience of the medium.

Now there are hundreds, thousands, and hundreds of thousands, if not millions of immersive videos. The range of topics is massive too. For example, you can be transported anywhere - visit the penguins in Antarctica, piggyback on a skydive, even immerse yourself in your favourite game series.

You’d have been able to access the videos in a number of ways: via your desktop, through the Youtube mobile app, in your VR headset. And now, thanks to an update in our upcoming software release, you’ll be able to easily stream Youtube 360° videos into your Igloo system.

Our Igloo Capture app is being updated to allow you to simply drop in the URL for whatever video you want to see. And, because you’re streaming directly from the web, all of the Youtube terms of service are being met.

Or surround that group with adorable kittens…

Or even take a dive into the digestive system…

What’s especially great is that this now opens up a whole world of content that can be accessed easily for a massive range of applications. In particular, educators have at their fingertips a way to transport classes hundreds of miles away, or hundreds of years in time. There are even existing playlists of educational 360° videos.

If you’re an existing Igloo user, be sure to keep an eye out for the update, or get in touch to find out how you can access Igloo Capture. 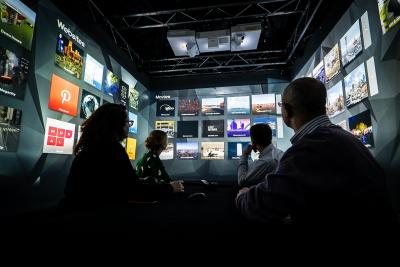 A few months ago, we first noticed a trend in enterprise clients commissioning Igloo Immersive Workspaces. Back in February, at ISE2020 in Amsterdam… 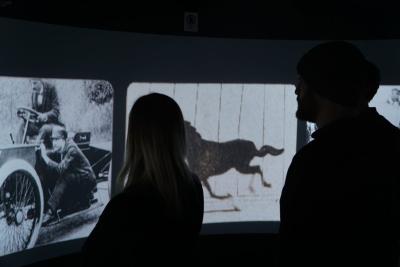 Getting new talent into your Igloo

How to find new, creative ways to use your Igloo? As with any dilemma, it’s great to present it to a completely fresh pair of eyes. The fewer… 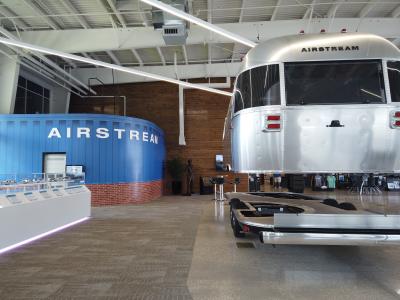 By Jesse Rowland In the world of marketing, there’s an unrelenting focus on the new, the different, and the next big thing.My advice to clients…