12-metre Igloo at South by Southwest

Held each year in Austin Texas, SXSW is one of the largest creative gatherings in the world, featuring music, tech conferences, and film festivals. A 12-metre Igloo played host to the winning entries in the Films of City Frames initiative, which were presented by Oscar-nominated actor Dev Patel.

It was also named by Mashable as one of the coolest installations at SXSW. 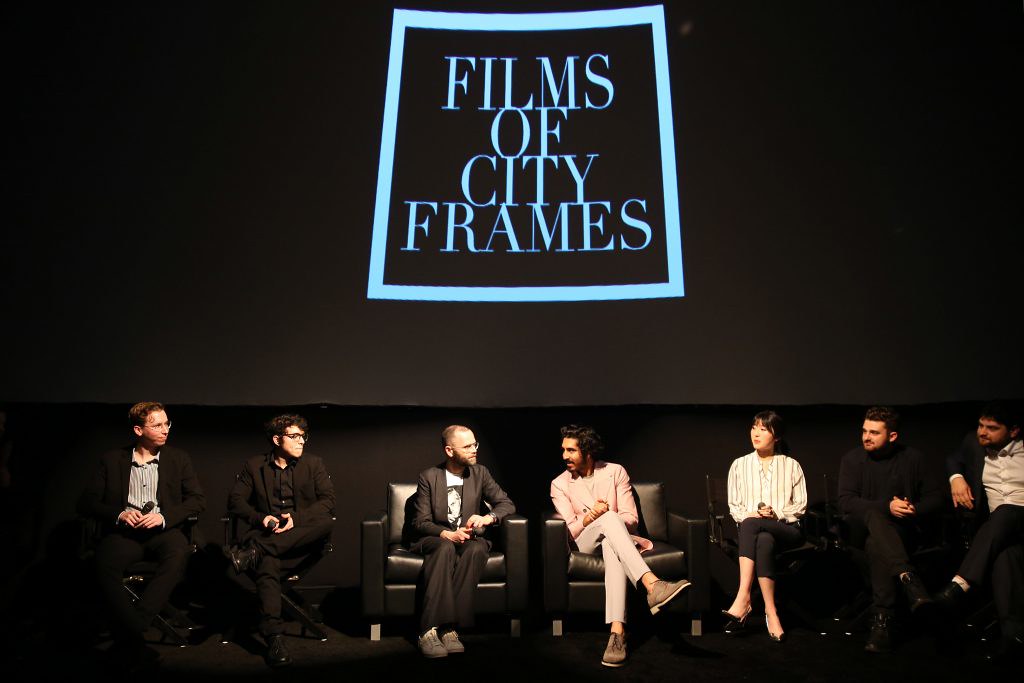