Transporting audiences back in time

During both 2014 and 2015, we teamed-up on two separate Learning & Engagement initiatives – the Movie Maker Mission (featuring a ‘crowdsourced’ 360° film produced by Aardman Animations), and Tudors on Tour (featuring a historical 360° tour of Hampton Court Palace produced by TX and SphereVision). 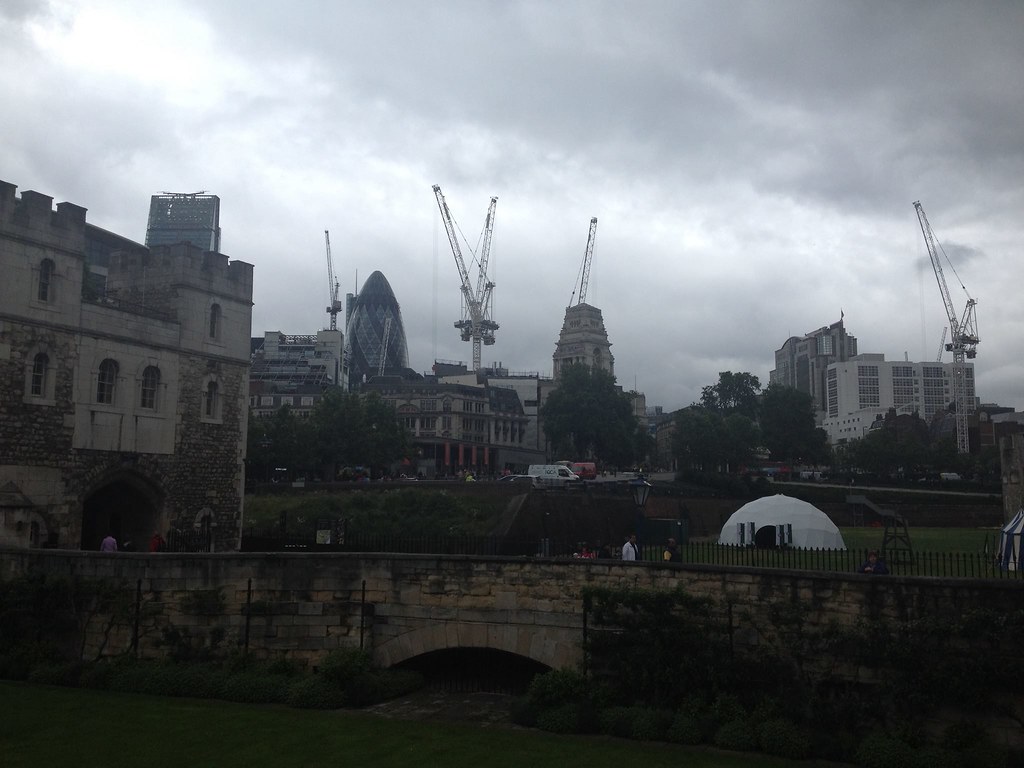